In the web space I'm a front end all rounder but I have a particular specialization in theme creation, no matter the platform. I also love finding the latest most efficient, user focused design and dev techniques of the day. In game development I'm addicted to playing with every different engine, toolset and framework I can find.

In digital art I love everything from painting to vector work to pixel art to 3D modelling. In short, if it's creative and you can make it digitally, I love it. Feed Like Follow Weekly email summary. Powered by. 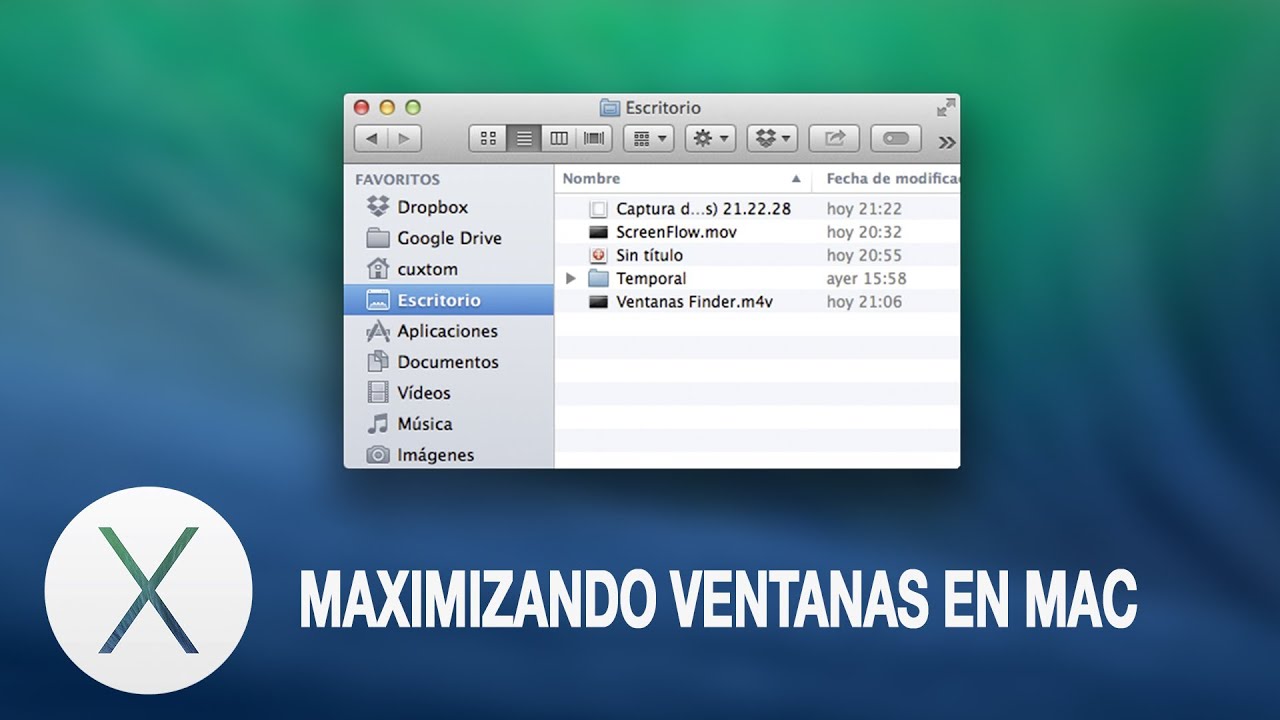 Looking for something to help kick start your next project? Envato Market has a range of items for sale to help get you started. Photoshop Actions. Below is an example GIF of the attack in action. This is accomplished using FFmpeg , a multimedia framework able to decode, encode, transcode, convert, stream, and play most file formats.

Such an attack is utilized by penetration testers gathering behavioral information about a target user and possibly to use discovered information to further exploit the device, the Wi-Fi network, and information about the target's personal and work life. Black hat hackers would also use such tactics to blackmail a user by leveraging private email, chats, iMessages, and web browsing habits that may embarrass the victim in their professional or social life.

This tool can be installed in Kali using the apt-get install ffmpeg command, as seen below, just like we did when installing FFmpeg to spy on a MacBook's microphone. To receive an incoming video stream of the victim's desktop screen, FFmpeg will need to be configured on the attacker's system as well, not just installed.

Zoom and scroll in the Final Cut Pro timeline

The below command can be used to start and configure FFmpeg. Installing FFmpeg in macOS is very simple. To use FFmpeg in macOS, downloading the binary and executing it via command line as a low privileged user is enough. Most of this step is exactly like the step in the article on installing FFmpeg on a target MacBook to spy on its microphone.

This can be done using the below command.

This will create a new directory called "ffmpeg Now, make sure the ffmpeg binary can actually execute the chmod command. Then, list the available input devices on the Mac with the following. AVFoundation uses the convention "Video:Audio" so capturing video using the "Capture Screen" the entire display screen would appear as " 1: " or just "1" in the next command because the capture screen is assigned to the "1" video device.

To capture the entire MacBook display in a video format, run the below command from a Netcat shell on the backdoored MacBook. There are quite a few arguments shown in later steps which can be included in the command to optimize the video output. From the Netcat shell, the below output will continue to generate data related to the video stream.

As long as the FFmpeg terminals are running on both machines, the MacBook will continue to send and save video to the attacker's server. Tapping into the video stream can be done using MPV, a terminal-based application capable of playing a variety of file formats from the command line.

Use apt-get install mpv to install MPV in Kali. The --keep-open argument isn't required but will keep the MPV command from closing in the event it reaches the end of the AVI file. As mentioned, FFmpeg will continue to write video data to the outputFile. 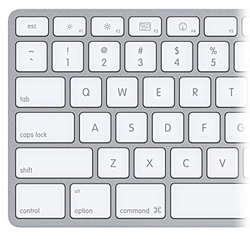 Since this is happening in real time, it occasionally reaches the end of the file before FFmpeg can process the streaming video. This is similar to YouTube videos buffering before they can be played.

MPV can't play the video if FFmpeg isn't done processing it. I would recommend leaving a ten-second buffer in the MPV terminal for a seamless nearly real-time streaming experience. It required a lot of processing power to stream the capture screen to my Kali server.